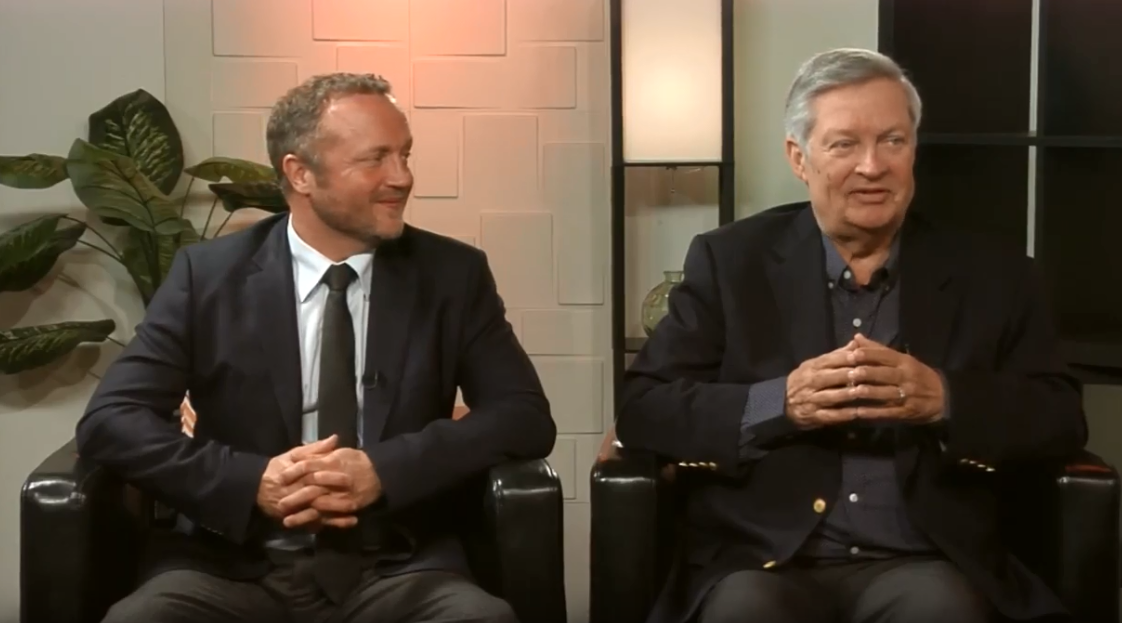 Jordan hosted and authored “Frank Jordan’s Healthy, Wealthy and Wise Commentaries” weekdays nationally on Sirius/XM Satellite for years. To hear any or all of more than 300 FJ HWW Audio Commentaries click on Frank Jordan’s Commentaries and to see  55+YouTube videos go to www.nsc24.com .

Public service on both a local, regional and state level have been a continuing part of Frank Jordan’s life. From serving as a Liberty City Council member  to Texas State Director of the American Heart Association to the regional H-GAC Director on the Gulf Coast Economic Development Board; to his local Chamber of Commerce where he was the Citizen of the Year for 2018.

Frank contributes through service in multiple positions and has participated in obtaining more than $2 million in grants for infrastructure in Liberty County, Texas, including Liberty, Texas. Jordan also has chaired a major loan committee for the 13 counties in H-GAC lending millions to area citizens and municipalities.

Area economic development has been a primary focus, having also chaired and participated in many formats to contribute toward bringing major industry to southeast Texas through the years, including National Pipe and Tube and Boomerang Tubular. Frank serves on the H-GAC Gulf Coast Economic Development District as a Director, a member of the Liberty County Economic Development Committee and a board member of the Chambers, Liberty County Navigation District.

Frank and wife, Connie Jordan, also have an extensive commercial real estate portfolio in Texas. Frank and Connie lead the national non-contributory ministry ( www.healthinspirationministry.com ) as the Hope Inspiration Ministry – H I M,  which has benefited thousands spiritually in recent decades.

Frank Jordan is a health-talk radio pioneer and former Host and Producer of “Healthy, Wealthy & Wise,” a top-rated national health-talk show broadcast nationally from 1998 through March 2013 on Sirius/XM Satellite Radio Channels 131 “live,” plus simulcast. More than 3,250 shows were broadcast, of which 2,550 were heard every weekday on Salem’s Family Talk Satellite radio beginning in 2004.

Jordan has additionally appeared on ABC, CBS, NBC and FOX affiliate TV stations, in addition to multiple nationally televised interviews on the Discovery Health Network, TBN on Doctor to Doctor and currently each weekday with Doug Kaufmann on Dish, DirecTV, Sky Angel and numerous other national TV cable systems, including Comcast, on the nationally distributed TV show, “Know the Cause”.  The Know the Cause Interview schedule is available on www.nsc24.com with webcast available on the day of interviews on www.knowthecause.com .

Multiple seminars and speaking events on enhancing your health and quality of life, with emphasis on how to empower the immune system, have been conducted both individually by Jordan and in association with Doug Kaufmann, Dr. Richard Becker MD, Dr. Lee Cowden MD, Dr. Helen Pensanti MD and other health experts.

The biological response modifier for the immune response, Beta glucan, is Jordan’s primary interest, including U.S. Medical School research, formulations, production, marketing and distribution. Jordan is Chairman, CEO and Research Director of Nutritional Scientific Corporation (NSC); a corporation that has participated in research at the University of Nevada School of Medicine, intellectual properties and marketing of MG Beta Glucan nationally.

From early days as a radio host and commentator, Frank Jordan developed rhetorical skills that have led to public speaking as a lay preacher, lecturer, after-dinner speaker and national media personality.  Jordan has authored several books and articles on diverse subjects ranging from his most recent, “Frankly Speaking,” to previous ones including “Beta Glucan – Immunition To Win Your Body War,” and the “Lessons in Life and Faith” series.  More than 300  “Frankly Speaking” articles by Jordan have been published to date in newspapers, with publication now weekly in the “Gazette” in Texas ( www.libertygazette.com )with several presented on the web at www.immunitionreports.com .

Education – Personal  (Note: MBA and BBA earned in 5 years at UT-Austin while working minimum of 40 hours per week)

U.S. Patents – Issued and Applied For:

For further information for appearance as MC or Speaking engagement availability, contact Frank Jordan at 888-541-3997 or by email at fjordan@nsc24.com or fmjordan77575@yahoo.com